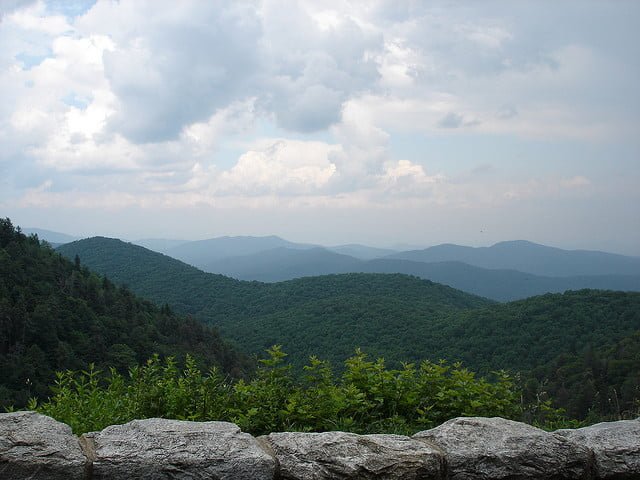 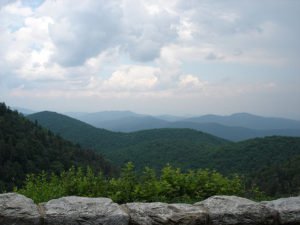 One thing we all know about Asheville is how beautiful it is. The trails, the rivers, the waterfalls all showcase the awesome views that we have all grown to love. It’s also easy to see why so many people in the movie industry love filming their movies here. Not only does our town ooze natural beauty but the city is small enough where filming here isn’t too overwhelming. For our movie buffs, there are a good number of movies filmed in Asheville, NC and the areas that they were filmed are easily accessible for exploring or reliving your favorite scenes from your favorite movies. We at Orchard Inn are so proud of the movies filmed in Asheville, NC. Here are some of the ones we have enjoyed seeing as well as where they were filmed.

Movies Filmed in Asheville, NC at The Biltmore

There have been many movies that have used the house or grounds as part of their films. The historic estate can easily be transformed to fit any time period and therefore would make a natural fit to almost any movie. The first of the movies filmed in Asheville, NC that was filmed at The Biltmore is Hannibal. This is the prequel to the famous Silence of the Lambs movie about a killer, Hannibal Lecter. The movie Hannibal goes into his early life. Another movie filmed there was Richie Rich starring Macaulay Culkin who plays Richie Rich, the richest child in the world and has to fight off the bad guys who are trying to hurt his family. The last of The Biltmore movies is My Fellow Americans starring James Garner and Jack Lemmon who are on a political campaign.

Movies Filmed in Asheville, NC in the Mountains

Our mountains are so gorgeous any time of year that filming them is also very easy. There have been many movies filmed in Asheville, NC in the mountains. The most notable these days is The Hunger Games starring Jennifer Lawrence, Liam Hemsworth, and Josh Hutcherson. The story follows the life of Katniss Everdeen (Lawrence) and Peeta Mellark (Hutcherson) through the trials and tribulations surrounding the annual Hunger Games. The film was completely shot in North Carolina and beautifully showcases our natural beauty. Another film that shows off our beauty is Patch Adams. A lot of the mountain scenes were filmed off of the Blue Ridge Parkway. The last is an iconic film, Dirty Dancing. Filmed mainly at Lake Lure, there are some mountain shots as well. Be sure to check out their Dirty Dancing Festival as well.

A movie that most of us has seen is Last of the Mohicans and is also a very iconic movie. A lot of the scenes were filmed in our own Chimney Rock State Park. The last in our list of iconic movies filmed in Asheville, NC is Nell which starred Jodie Foster as a girl living in the woods away from civilization. It was filmed at Fontana Lake.

When it comes to things to do here in Asheville, NC it’s easy to see that there is something for everyone. Taking a short drive and seeing in person a place where one of your favorite movies was filmed is a once in a lifetime experience. When people come to Asheville, they love staying with us at Orchard Inn. Our views of Warrior Mountain are breathtaking as well. Our rooms reflect the area in decor and comfort. We also like starting our visitor’s day off right with a delicious homemade breakfast. Contact our wonderful staff today to book a trip to see us and see your favorite movies filmed in Asheville, NC in person.

How to See the Best of Historic Asheville NC

Where Was “The Hunger Games” Filmed? Here in NC!