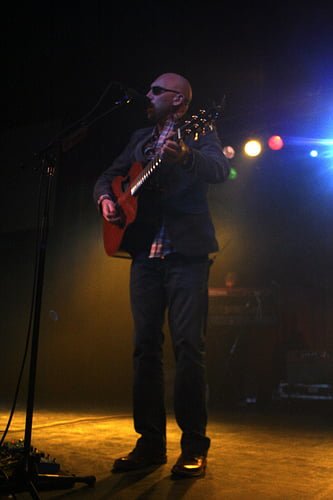 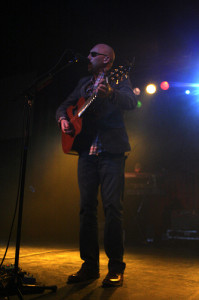 Snow-covered mountains are waiting on your arrival to Asheville. Now that the holidays are behind us, it’s time to start celebrating the year ahead. Here are some great things to do in Asheville in January.

The Senior Class at Trinity of Fairview will host a New Year’s Day Flapjack 5K race at Fletcher Park. The race begins at 10 a.m. and pancakes will be served immediately after to all of the participants before the awards ceremony. The entry fee is $25 in advance online or $30 the day of the race.

Held at the Western North Carolina Agricultural Center, the Asheville Gun Show is hosted by Mike Kent and Associates of North Carolina. There will be 515 tables at the huge event. It runs from 9 a.m. to 5 p.m. on Saturday and from 10 a.m. to 4 p.m. on Sunday. Admission is $8 for adults and children under 12 get in free. All Federal, state and local firearm ordinances and laws must be obeyed.

This is one of the most highly anticipated events in Asheville. The area is home to approximately 250 independent restaurants, 20 regional tailgate markets and a number of craft breweries. The majority of restaurants in Asheville embrace the key tenants of farm-to table dining. There’s a strong commitment to using fresh, locally sourced ingredients, making Asheville one of the top ten food and wine destinations in the United States. From January 21 through January 27, you can dine at a vast array of restaurants on a prix fixe menu ranging from just $15-$30 per person.

Now in its 7th year, the annual Winter Warmer Beer festival will be held at the U.S. Cellular Center Asheville, also known as the Asheville Civic Center. There will be more elbow room, a few more breweries and a lot more fun at this year’s event. The goal is to “shake up the winter blahs,” and it’s sure to do it. Just get your tickets in advance because the last five years of the Beer Fest have sold out.

The country/rock/blues singer and guitarist will make his way to the Orange Peel on January 25th. The show starts at 9 p.m. and is sure to impress! Tickets are on sale now, but they will definitely move fast.

The 7th running of the Hot Chocolate 10K will kick off January 25, and will benefit the nonprofit Isaac Dickson Elementary School Parent Teacher Organization. You can enjoy Asheville’s flattest 10K, followed by great entertainment and hot cocoa. In addition to the Hot Chocolate 10K, there will be a Kids Hill Climb and a Marshmallow Dash. You can register here.

With all of these things to do in Asheville next month, the time is now to start planning your trip. We invite you to stay with us at the Orchard Inn Bed and Breakfast. Our elegant mountain retreat is the perfect destination. Click here to view our rooms and rates.

These Are the Best Things to Do in Asheville in February