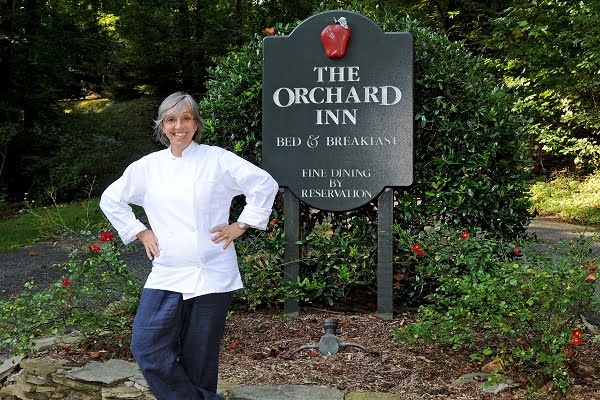 Born in the magical city of Vienna, home of the waltz and cozy cafes with wonderful desserts, Marianne Blazar learned to cook at age 5 by assisting her grandmother every day after school. She has been honing her culinary skills ever since, combining her passion for a healthy and nutritious diet with delicious cuisine. From Chef onboard a sailing charter boat in the Virgin Islands to Executive Chef at Newman’s Restaurant for the 5 years, and now as Food & Beverage Manager, she does not let a single plate leave the kitchen which isn’t 100% perfect in every way. 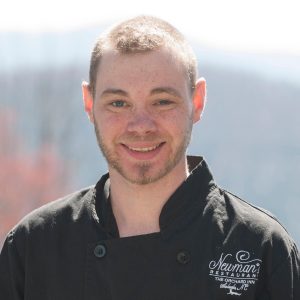 Aaron began working in restaurants in 2008 as a means of supporting himself through college. He discovered a love of the fast-paced environment, and after taking his first position in a fine dining establishment he never looked back. Aaron worked and trained under several regionally celebrated chefs in the years to come, eventually accepting the job of Sous Chef under the previous Chef of the Orchard Inn, Stuart Partin. He assumed the title of Chef de Cuisine at the Orchard Inn in August of 2017. At only 28 years old, he looks forward to a long career as a Chef, and many years of working alongside the Blazars, and for the wonderful guests of Newman’s and the Orchard Inn. In May 2018 Aaron was promoted to Executive Chef.